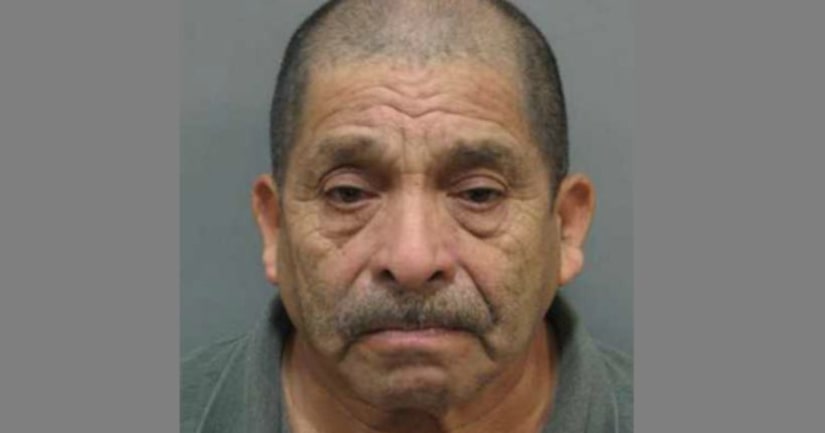 In February, a Montgomery County grand jury indicted Ovidio De Jesus Perez, of Silver Spring, on one count of sex abuse of a minor, plus two counts of second-degree rape. Oddly enough, the indictment was entered one year to the day that the alleged sexual abuse first started.

According to investigators, the 12-year-old girl reported the molestation around Thanksgiving. She was six months pregnant at the time.

The victim's mother took her daughter to the pediatrician and gynecologist, where their fears of her carrying a child were confirmed. The victim stated Perez is the only person she has ever had sexual intercourse with.

The victim has since given birth. A DNA test will be conducted to verify if Perez is in fact the father.

Despite the severity of the allegations, a Montgomery County District Court judge granted Perez a $75,000 unsecured personal bond, allowing him to walk out of jail without putting down a single dime. Instead, Perez signed a paper promising to return to court and abide by his court orders, which include wearing a tracking device and refraining from interacting with minors, including the victim.

However, within weeks of being released, Perez violated two of his court conditions. In one case he left home after his mandatory 5 p.m. curfew. He also failed to attend pretrial services meetings for around six weeks.

“He is old and infirm, your honor. I know that in explaining things to him, sometimes it takes several times," defense attorney Jonathan Oates stated during a March court hearing regarding the bench warrant. "I have made every effort to make sure everything is absolutely crystal clear of what he needs to do.”

Oates went on to explain Perez has no prior criminal record, and laid the foundation for a possible defense.

“[The victim] may have ulterior motives in terms of the fact that she is pregnant and blaming it on someone else," Oates suggested to the judge. “Based on the way [my client has] conducted himself for the past 72 years, it warrants release.”