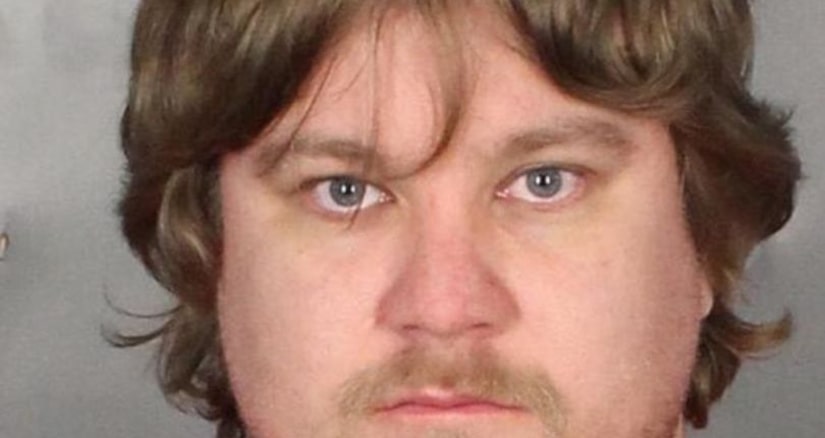 WACO, Texas -- (KWTX) -- Former Rosebud-Lott Middle School teacher Jarred James, 32, who was snared in a prostitution sting in January, was back in custody Tuesday, charged in connection with an attack on a Waco massage parlor employee that was caught on camera.

James was in the McLennan County Jail Tuesday morning charged with trafficking of persons, a second-degree felony.

James is one of dozens of men who appear on video seized from two Waco massage parlors that McLennan County deputies raided in December.

Last week authorities released photos of three men who were caught on the surveillance system, one of whom was James.

The rest of the men arrested so far have been charged with misdemeanor prostitution, but James faces a felony charge in connection with the attack on a masseuse, according to an arrest complaint.

“While the male was laying on the bed, he is seen pulling the woman's pants down, and her shirt up. It appears as though he was biting her breasts, as she appears to be in pain while this is happening,” the complaint says.