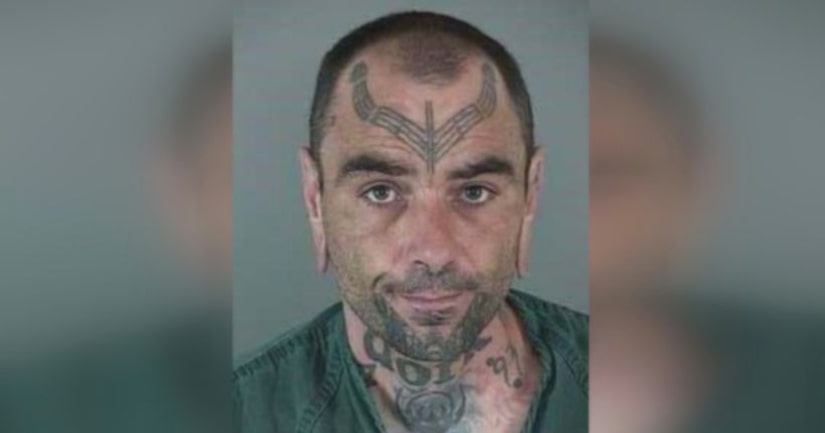 SAN FRANCISCO -- (KRON) -- The FBI has arrested a man who allegedly made threats against law enforcement.

According to the FBI, 46-year-old Shawn Frederick Weatherhead has allegedly contacted the FBI's Public Access Line (PAL) in Clarksburg, West Virginia, or other FBI Offices nationwide, around 1,000 times since December 2015 from locations in both Oregon and Nevada.

Officials say on at least three occasions between April 1 and 2, 2017, Weatherhead allegedly threatened to kill people during his calls.

A federal arrest warrant was issued in the United States District Court, Northern District of California in Eureka after Weatherhead was charged with interstate communication of a threat to injure the person of another. 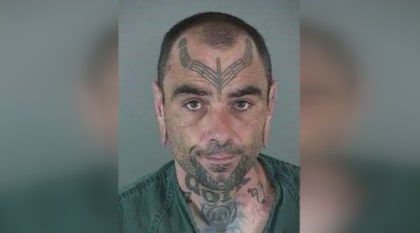