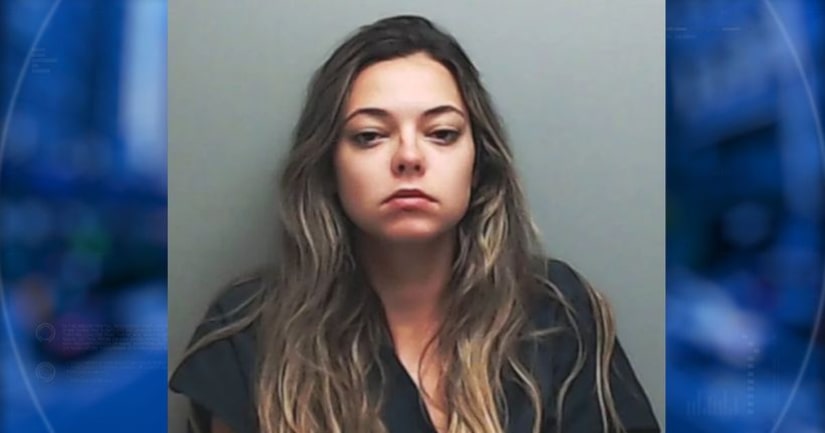 SAN MARCOS, Texas -- (KXAN) -- A 22-year-old who drove drunk and smashed into another car found out she will serve a 14-year prison sentence. A man and his unborn child died in that collision in August 2016.

The judge decided she should serve the time one after the other, for a total of 14 years in prison. However, she does have some time served already. Her 10 year probation period will be served at the same time as the prison sentence. If she does get out of prison before those 10 years are up, she will have to report to the Hays County Jail for three days Aug. 1-3, which is over the anniversary of the deadly collision.

The trial included an emotional three days of witness testimony. At one point, Elliott took the stand and admitted, "I'm guilty." She had been drinking during a day of tubing on the San Marcos River Aug. 2, 2016 and decided to drive home.

Prosecutors showed the jury a liquor bottle found in her car at the crash scene on State Highway 21, as well as a large bag of marijuana found at her home. Records showed Elliott's Blood Alcohol Content was .199 at the hospital.Kristian Guerrero, whose husband Fabian Guerrero-Moreno and unborn child died after the head-on collision, gave a statement after the judge read the verdict in March. 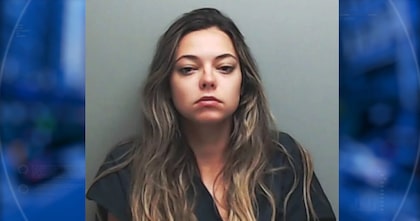