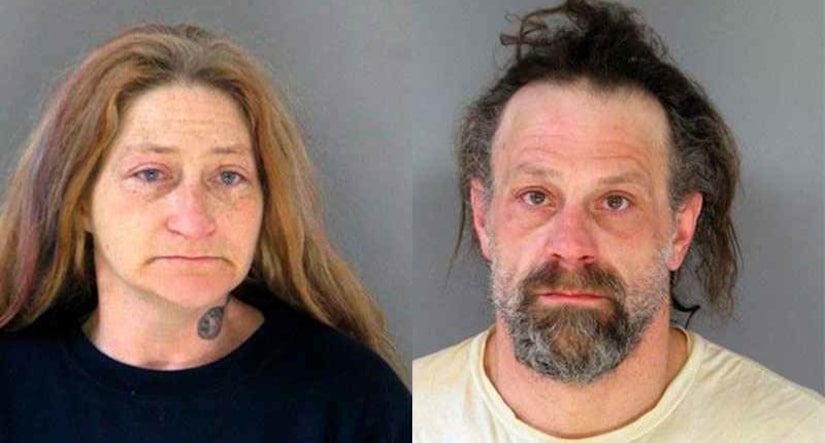 FERGUS FALLS, Minn. -- (KXLT/AP) -- Prosecutors have charged a man and a woman from Fergus Falls with murder in the death of a 6-year-old boy they were caring for.

The boy was unresponsive when he was brought to a Fergus Falls hospital Monday.

According to charging documents, Wynhoff said the boy had been taped to a wall with duct tape while Bishop said she spanked the boy with a belt about 20 times in the last month.

A sibling was taken into protective custody. Bishop said she began caring for the children of a friend in August.