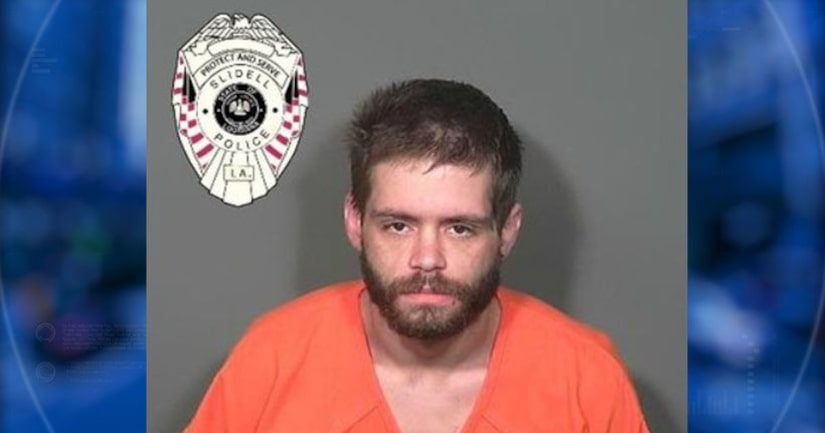 SLIDELL, La. -- (WGNO) -- A Slidell father has been booked on negligent homicide and cruelty to a juvenile charges in connection with the March drowning death of his 4-year-old son.

According to Slidell Police, officers began investigating the death of 4-year-old Timothy Brooks, who drowned in a backyard swimming pool at 104 West Pinewood Drive the evening of March 5.

When officers arrived, they found the home in “deplorable condition,” with animal feces, urine, trash and decaying food piled up around the house. The house had no running water, and the swimming pool was full of black and green water, which was riddled with debris.

Police said the most disturbing find was the amount of drug paraphernalia and suspected narcotics throughout the residence.

Investigators determined that Timothy's father, Zachary Brooks, had been doing drugs inside the home while his child was unattended in the backyard.

“There is no question in my mind that the drug use, the deplorable conditions of the house, and the way Timothy was being cared for, contributed to his death,” Slidell Police Chief Randy Fandal said. “This is nothing short of a tragic, untimely death that could have been prevented.”