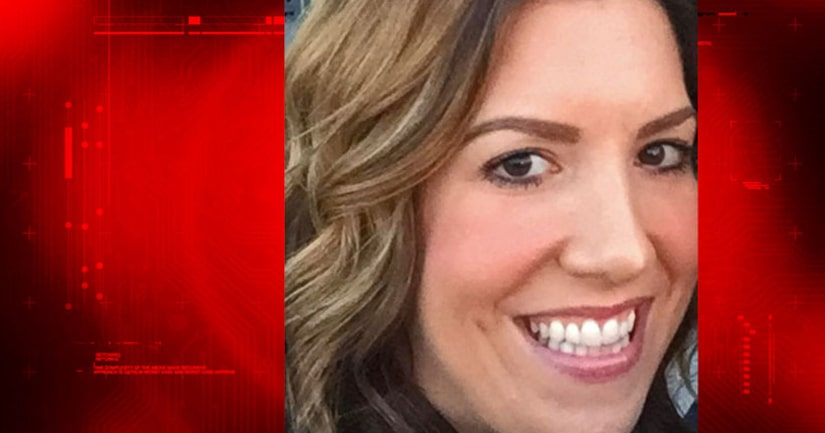 SCOTTSDALE, Ariz. -- (KNXV) -- The Scottsdale Police Department announced Tuesday an arrest has been made in the 2015 murder of Allison Feldman.

At a 4 p.m. PT news conference, police announced Ian Mitcham was arrested Tuesday and charged with first-degree murder. Mitcham was currently in custody and was being interrogated.

Scottsdale Police found unknown DNA at the Feldman's murder scene. That sample was identified through a familial DNA search to a suspect already in custody, which led to Mitcham's arrest.

Feldman, 31 at the time, was found brutally murdered in her home.

Police said Feldman died of head trauma. According to court documents, she was found nude, and her body smelled of bleach.

Police said there was no sign of forced entry into her home. However, it's believed that whoever attacked her suffered cuts to his or her hands. 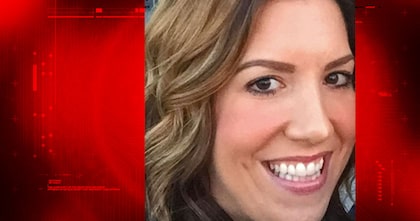