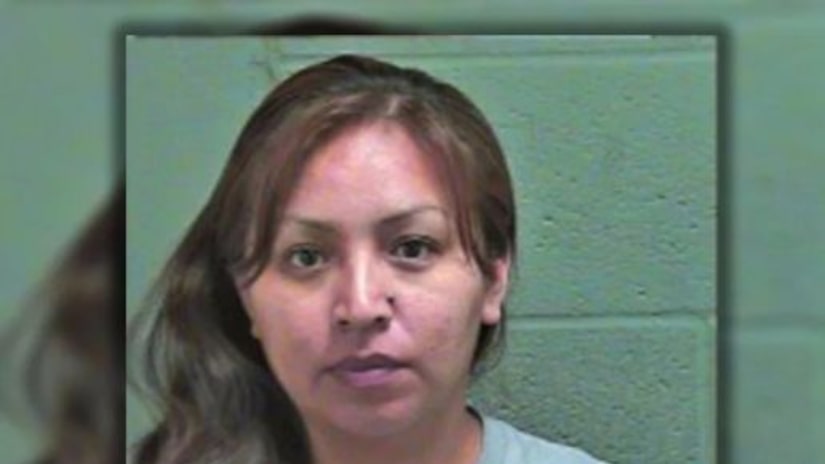 OKLAHOMA CITY -- (KFOR) -- An Oklahoma City mother was arrested after allegedly leaving her three children alone at home for the weekend while she went to Texas.

Around 7 p.m. Monday, an 11-year-old girl called police saying that she thought her mom was missing.

The girl said her mom, Shelly Harjo, 30, went to Texas on Friday and was supposed to be back Sunday, but had not yet returned.

The 11-year-old had been taking care of her younger siblings, a 4-year-old and a 3-year-old, for the entire weekend.

According to the police report, the young girl told police that she had tried calling her mom multiple times, but that she was not answering her phone.

She told police that she and her two younger siblings had been eating leftover pizza and soup that Harjo ordered before she left.

The 11-year-old told DHS workers that her mother leaves her alone with her two younger siblings “almost ever night” for hours at a time.

She told officials that her friend was supposed to watch the children, but never showed up.

However, she said she knew her friend never showed up and that her children were home alone all weekend.