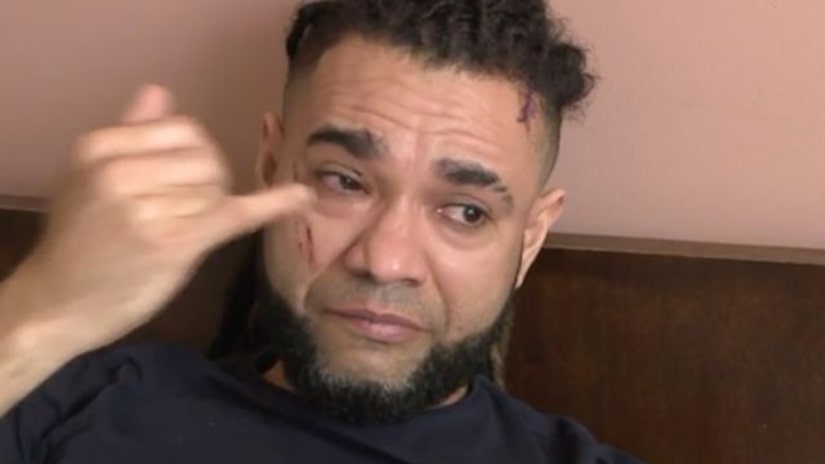 NEW YORK CITY -- (WPIX) -- A group of teens beat a popular merengue singer in Washington Heights on Saturday night, knocking him out and leaving him with knife wounds.

Javier Gutierrez, a 43-year-old merengue artist from New Jersey who goes by Mala Fe, was in a van at 180th Street and Audubon Avenue on his way to meet with other musicians. A group of teens in the street refused to move and one of them broke the vehicle's rear window, according to Gutierrez' Instagram account. Gutierrez got out of the van to confront the teen and one of them threw a bottle at him, knocking him out.

The teens beat him and the van driver was also attacked. Gutierrez is now at home recovering.

They used machetes in the attack, Councilman Ydanis Rodriguez said. He referred to the teens as "young gang members."

Police arrested a teen on Sunday. His name was not immediately available.