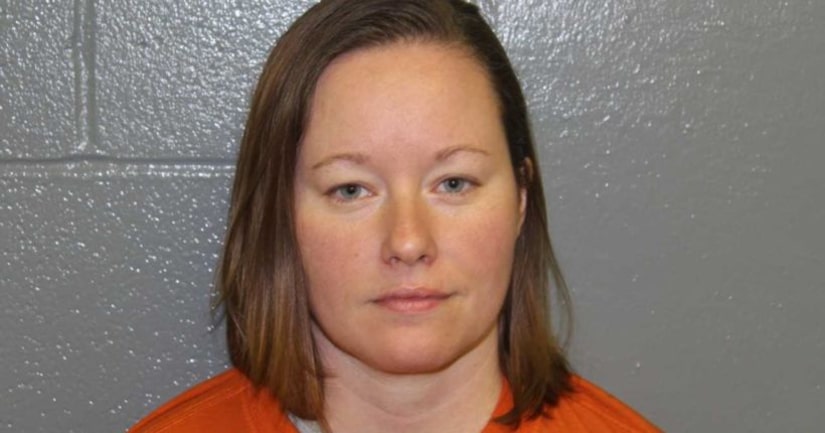 CLINTON, Okla. -- (KFOR) -- An Oklahoma middle school teacher has been arrested for raping one of her students, officials said.

State officials say Hoffman and her husband drove to the Clinton Police Department on Saturday, where she confessed to having a sexual relationship with one of her 15-year-old students.

Hoffman reportedly told authorities that she used Facebook messenger to communicate with the teenage boy and set up locations for sexual contact.

She allegedly admitted to having sex with the boy numerous times since March 30, 2018, inside her car and inside her father's detached garage.

Hoffman also told authorities that she had sex with the boy before taking him to the Capitol for the teacher walkout last week and before she dropped him off at home later that evening.

She was booked into the Custer County Jail for facilitating sexual conduct or communication with a minor by use of technology, two counts of second degree rape, and pattern of criminal offenses.