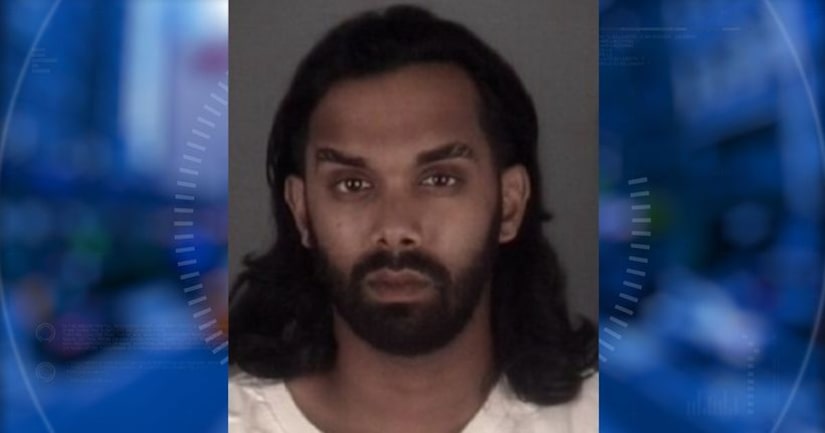 The shooting occurred in the 4800 block of Huron Street in Zephyrhills.

Deputies said Johnaton Ramdath showed up to a home at about 12:30 a.m., attempting to see the victim's 16-year-old daughter. When the victim, Roger Lee Dean, 51, asked him to leave, Ramdath opened fire, hitting Dean in the thigh area.

Officials said Dean was flown to Saint Joseph's Hospital in Tampa as a trauma alert. His current condition was not disclosed.

A witness helped deputies identify Ramdath and he was located and arrested a short time later. Before his arrest, deputies said Ramdath called dispatch to speak about the investigation.

While in custody, Ramdath said he was shooting at the ground and never intended to hit Dean.