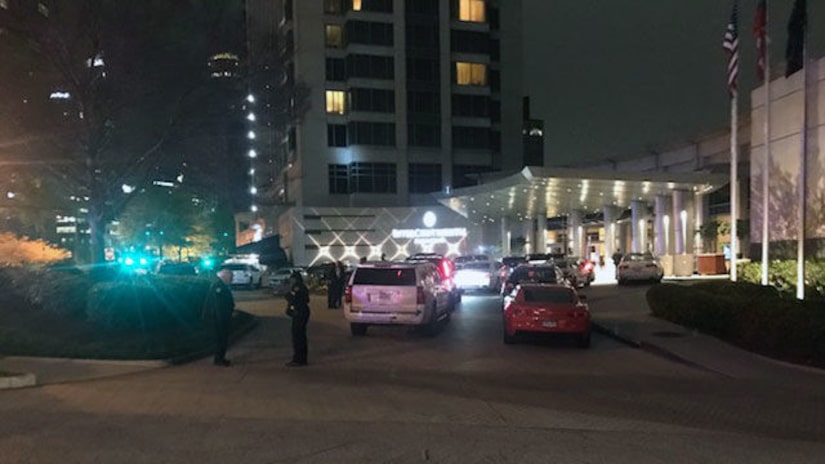 The shooting early Monday morning outside the Intercontinental Hotel on the 3300 block of Peachtree Road in Atlanta.

Police tell CBS46 that there were three vehicles returning to the hotel from a club on Buford Highway. Another vehicle pulled up beside them at the intersection of Peachtree Road and Highland Drive and fired several times at one of the vehicles.

All three vehicles took off and reported to police that the vehicle was continuing to follow them. The victim was taken to Grady Memorial Hospital where he was treated for a gunshot wound to the leg. He's currently in stable condition.

Police also say the shooting was not random and the victim was targeted.

No description of the suspects or vehicle involved has been released.