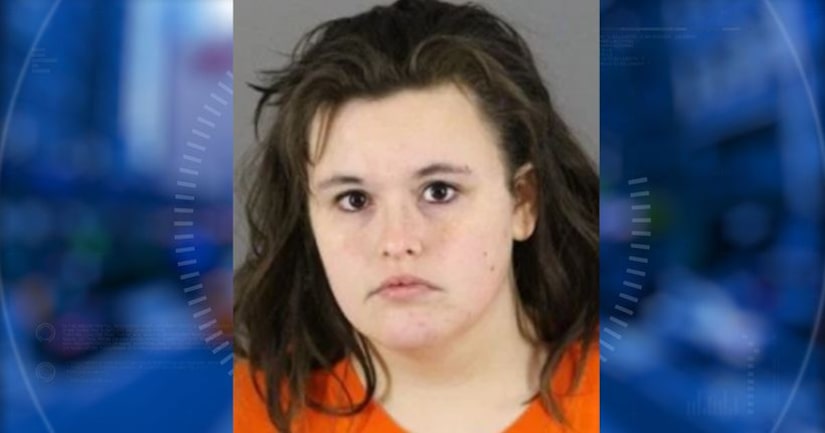 WAUKESHA, Wis. -- (WITI) -- Chelsey Zamitalo, 22, of Waukesha is facing two counts of physical abuse of a child. This, after her two-month-old child sustained injuries to the skull, femur, rib, hand, and leg.

A criminal complaint filed against Zamitalo says police were dispatched to Waukesha Memorial Hospital on Monday, April 2 in response to a child abuse call.

Doctors discovered the two-month-old child had a spiral fracture to his femur that was indicative of abuse. According to the doctor, a fracture in this particular location “does not occur in an infant child without a tremendous amount of blunt force trauma to the area.”

After radiology scans, doctors determined the child was suffering from the following injuries:

While at the hospital, the child's mother, later identified as Chelsey Zamitola, provided multiple versions as to how the child sustained these injuries.

According to the criminal complaint, Zamitalo initially told investigators that she tripped while trying to put the child to bed — and had fallen on top of him. Later, Zamitalo slightly changed her story, claiming she had “fallen on the kitchen floor” after slipping on some water, landing on the child.

When detectives told Zamitalo that this story didn't account for all of the child's injuries, she said “she had dropped him in his car seat, and that he tipped over a bit.” She said further that “he hit his head on the bar that goes over the car seat.”

When asked to elaborate on how this might have caused injuries to the child, Zamitalo said she “dropped” the child while he was in his car seat, unbuckled. She said that she put the car seat on top of a high chair so she could continue with a scrap-booking project — but the child would not stop screaming. That's when she allegdly grabbed the car seat and dropped it on the dining room floor. Zamitalo claims the child fell out of the car seat, landing on the tile floor.

The complaint indicates the detective again confronted Zamitalo about how this car seat version did not seem plausible. That's when Zamitalo admitted that she dropped the child, and acknowledged that she may have squeezed him too hard. When asked about the old injuries to the child's clavicle and ribs, Zamitalo told investigators that she put the child into his bassinet “in a forceful manner” which caused him to “bounce.” She told investigators that she “dropped him into the bed out of frustration.” 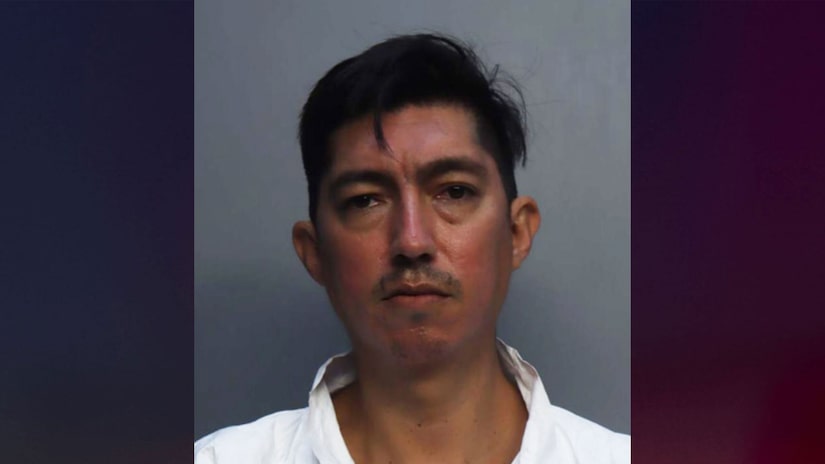