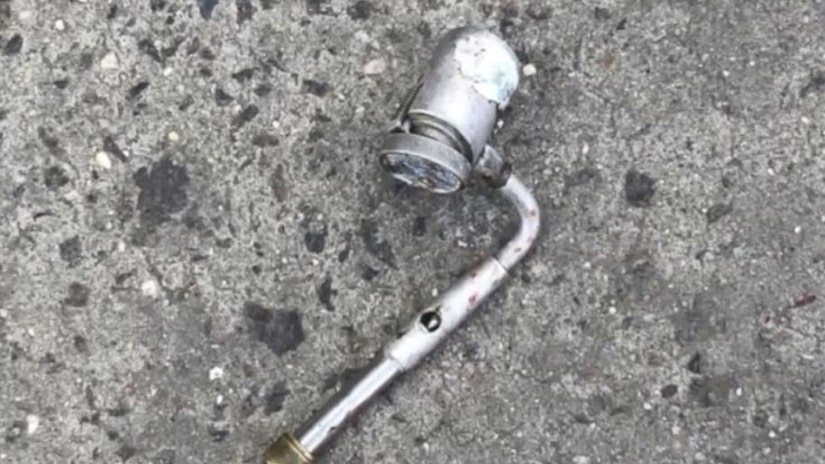 BROOKLYN, N.Y. -- (WPIX) -- Police fatally shot a man in Brooklyn after he pointed what they believed was a gun at them.

The shooting was reported at Montgomery Street and Utica Avenue around 5 p.m.

Three 911 calls just before 5 p.m. from people at the scene reported a man in a brown jacket pointing a silver firearm at people, NYPD Chief of Department Terence Monahan said. When officers found him, he turned toward the police.

"The suspect then took a two-handed shooting stance and pointed an object at the approaching officers, two of whom were in uniform," Monahan said.

Four officers fired at him 10 times.

They went over to render aid and discovered the man was not holding a gun. It had been a pipe with some sort of knob on the end.

The man was taken to a local hospital where he was pronounced dead.

FULL STORY: Police fatally shoot man in Brooklyn after he points pipe at them - WPIX