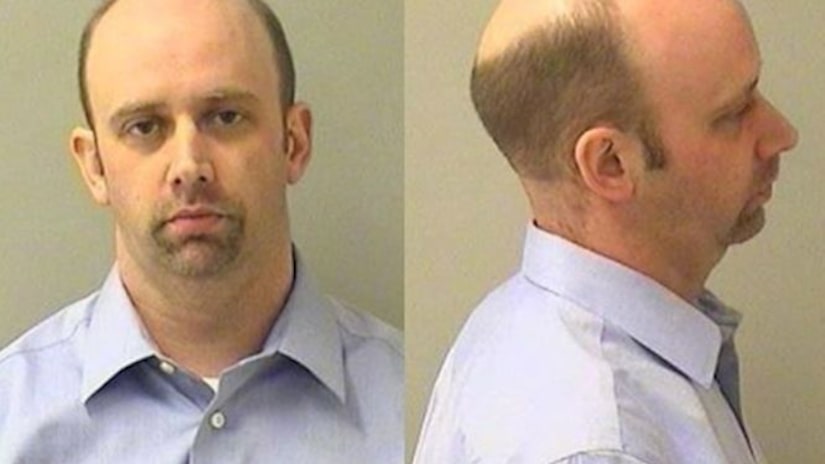 KANE COUNTY, Ill. -- (WGN) -- A former youth minister was sentenced to seven years in prison after pleading guilty to having sexual contact with a minor, according to officials.

Chad Coe, 36, a former youth minister at a West Dundee church, pleaded guilty on Monday to aggravated criminal sexual abuse. He agreed to seven years in exchange for the guilty plea.

The Kane County Assistant State's Attorney said Coe had sexual contact with the victim, who was younger than 18, at the church in the 900 block of South Eighth Street in West Dundee in June 2013.

Coe must also register as a sex offender for life.

“Not only was this victim abused by a person she thought she could trust, she persevered against him despite his attempts to minimize his criminal conduct by villainizing her and engaging in victim blaming,” Kane County State's Attorney Joe McMahon, said.