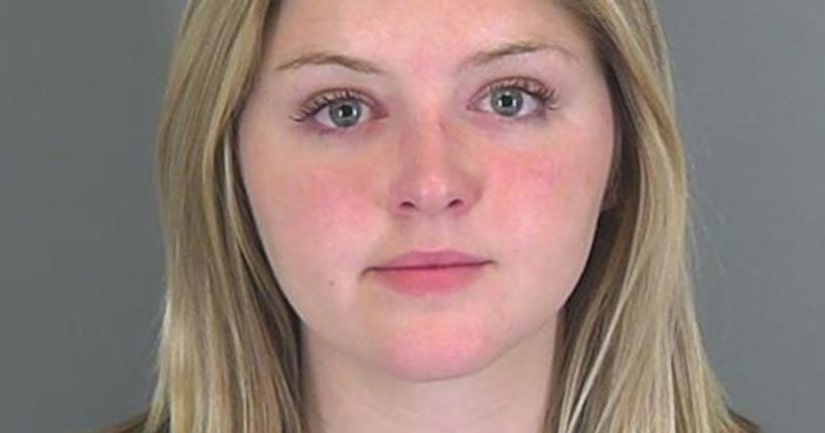 SPARTANBURG CO., S.C. -- (WLOS) -- A Spartanburg County private school counselor has been terminated after investigators charged her with having sex with a student.

The Spartanburg County Sheriff's Office says it was notified of allegations of a possible inappropriate relationship between 25-year-old Kenleigh Prendergast, who was a counselor at Spartanburg Day School, and a 16- or 17-year-old student, that took place between January and March.

During an interview with Prendergast, investigators say she admitted to the allegations and that the two would text, call, or FaceTime during the school day as well as after school hours.

She was arrested after the interview and transported to the Spartanburg County jail, charged with sexual battery with a student with no aggravated force or coercion.