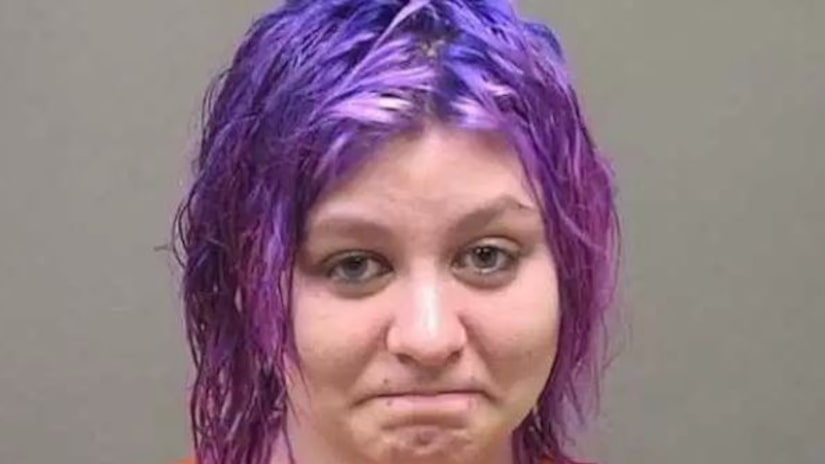 AUSTINTOWN, Ohio -- (WKBN) -- An Austintown woman is charged with child endangering after an investigation into a two-month-old baby's injuries.

The child's mother, 19-year-old Anita Hahn, took the baby to Akron Children's Hospital in Boardman on February 7, 2017, according to a police report.

Police said the baby had two skull fractures on each side of his head.

Hahn told investigators that her boyfriend woke her up to tell her that something was wrong with her son. She said the boy's head was swollen and he was screaming.

She told police that when she first took the boy to St. Elizabeth Health Center in Boardman, she was told that the baby's head was misshapen due to sleeping on it, according to a police report. She said she then took the child home but was convinced by her brother to take him to Akron Children's Hospital for a second opinion.

According to the report, police were also investigating allegations that Hahn's boyfriend abused her, but he wasn't charged.

Hahn was arrested Saturday on a warrant for child endangering charges. The report did not say why Hahn was charged as a result of the investigation.