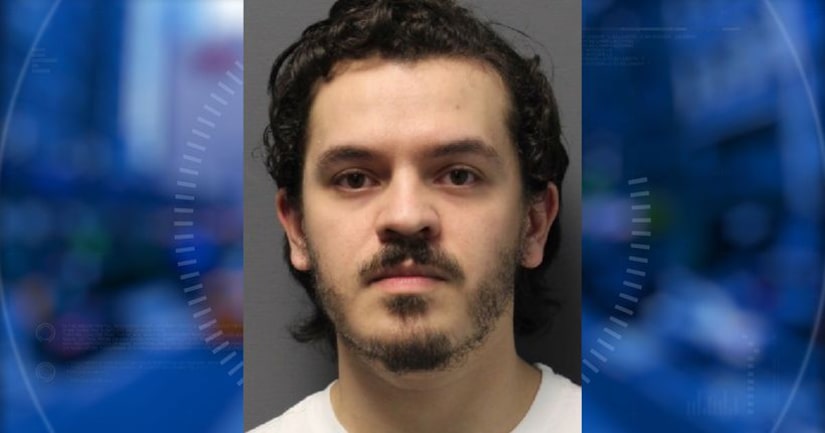 PROVIDENCE, R.I. -- (WJAR) -- A 28-year-old Pawtucket man has been accused of abusing his 2-month-old daughter and breaking at least 12 of the baby's bones, according to authorities.

Alfonso Acevedo faces three counts of first-degree child abuse. He was arraigned Friday in Providence District Court, where prosecutors said he admitted to the abuse.

Police said Acevedo and the baby's mother brought the little girl to Hasbro Children's Hospital with a fractured leg.

A doctor thought the injury looked suspicious and discovered the baby had 12 broken bones.

While authorities said Acevedo abused the baby at a Pawtucket home on West Avenue, they don't believe the infant's mother knew about the abuse.

Police said the baby's bruises were in different stages, meaning she had been abused over time. They believe Acevedo abused the infant over three separate incidents.

The couple also two-year-old twin girls, but police said there was no sign the twins were abused.