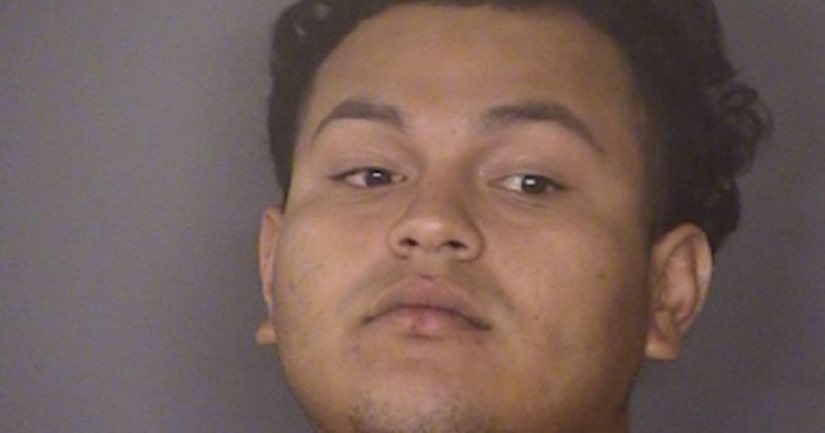 SAN ANTONIO -- (KABB) -- Police have charged a 19-year-old man with grabbing a 12-year-old boy and pinning him up against a wall for changing the television channel.

According to court papers, Gadiel Saucedo was watching TV when the victim changed the channel to another program. The two began to argue.

At one point, a woman told the victim to watch the program in another room. As the victim walked passed Saucedo, court papers state he grabbed the boy, lifted him up and slammed him several times against a kitchen wall.

The victim told investigators that Saucedo held him against the wall by one hand on his neck, in an attempt to choke him.

The woman told Saucedo to put the boy down and he did. He left when he found out the police were called.