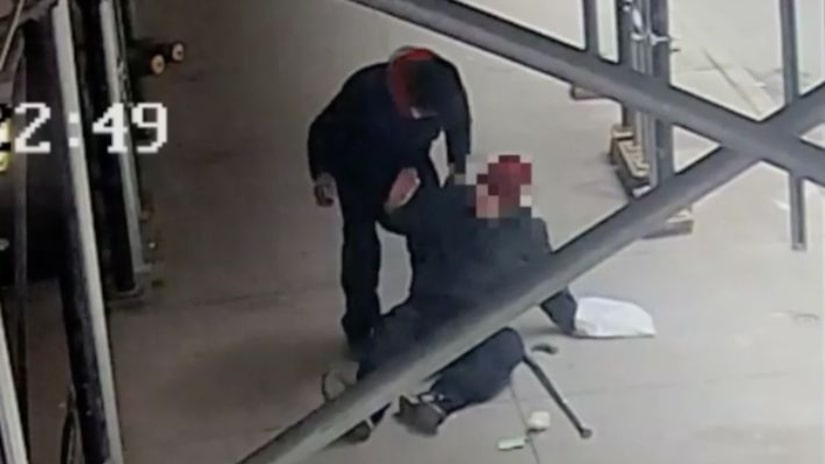 NEW YORK CITY -- (WPIX) -- Police are searching for the thief who knocked over and robbed a 70-year-old man in Manhattan Tuesday morning.

Around 11:30 a.m. in front of 315 Park Avenue South, an individual approached the victim from behind and pulled his cane away from him, causing him to fall to the ground, police said.

When the man fell to the ground, the individual took his wallet, but helped the victim back onto his feet when he noticed people were approaching them, according to police.

The individual continued to take $15 from the victim's wallet and returned it before fleeing west on E. 42nd Street, said cops.