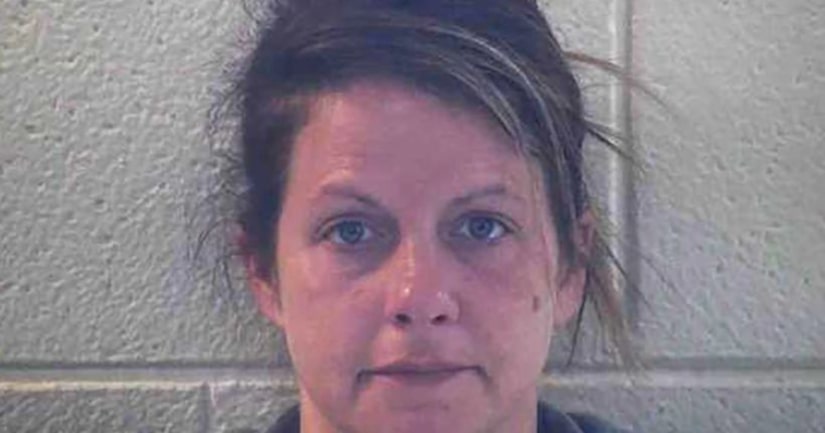 SOMERSET, K.Y. -- (WDKY) -- A Pulaski County mother is facing a criminal abuse charge after police say she forced her 14-year-old daughter to drink alcohol to cause her to get sick.

Somerset police say Miranda Polston caught her daughter drinking alcohol Mar. 10. Polston decided to punish her by forcing her to drink alcohol to the point of "extreme intoxication to get her sick."

Police say parts of the incident were captured on video, which shows the teen being held in a chair so she wouldn't fall over. One male juvenile was holding her up while another was offering her more alcohol.

The mother is heard on the video saying she could be on MTV and would get $1 million if she kept drinking.

Investigators heard the victim making a "gurgling sound" in the video when being fed more alcohol. She then fell face first on the floor. Everyone in the video proceeded to laugh.

Polston later told authorities she wanted to teach her daughter not to drink because alcohol is bad for her. She was arrested Wednesday and charged with first-degree criminal abuse.