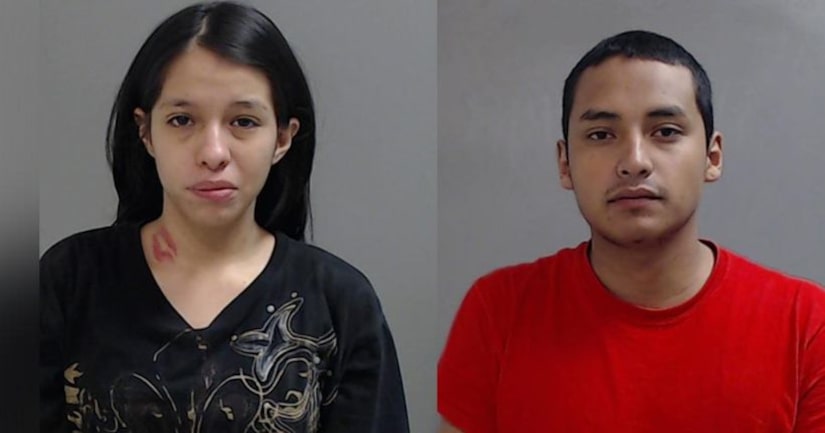 ELSA, Texas -- (KABB) -- Two parents have been charged with capital murder in connection to the death of their two month old child.

Beverly Garcia, 21, of Elsa, Texas and Braulio Villegas, 23, of Mercedes, Texas were arraigned on Monday.

Chief Primitivo Rodriguez tells us that back on March 19, the infant arrived at Knapp Hospital with injuries that were not normal.

Once the discovery was made, police said they were contacted by the hospital, which triggered a 10-day investigation by Child Protective Services.

It was determined, according to police, that there was foul play and the death of the infant was not caused by natural causes.

Authorities said that the baby was put on life support but passed away six days later.