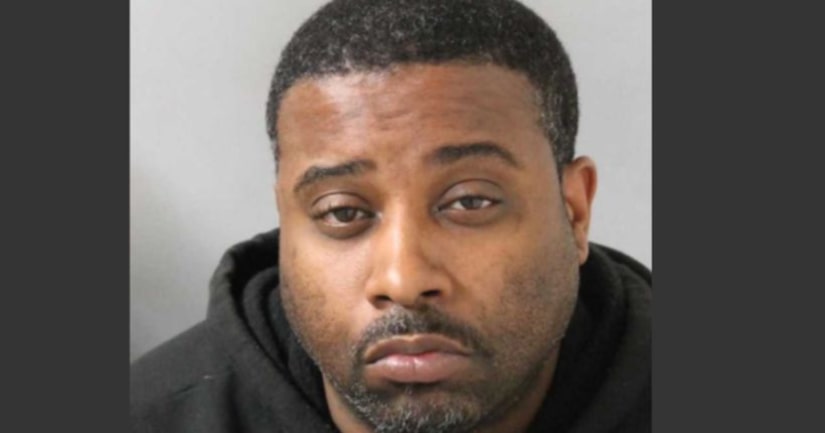 NASHVILLE -- (WZTV) -- Metro Nashville Police have arrested a man accused of sharing a sexual nude image of his ex on social media and to the woman's children.

According to the arrest affidavit for Jason Isabel, he and the victim were once in a dating relationship but broke up. During the relationship, the woman sent a sexual nude image of herself to Isabel with the understanding it would remain private.

Following the split, the woman says Isabel began sending harassing text messages and threatened to share the image with others. Police say he did just that, posting the photo to his Instagram account which showed the woman's naked backside.

Isabel, a Shelby County resident, has been charged in Davidson County with unlawful exposure.