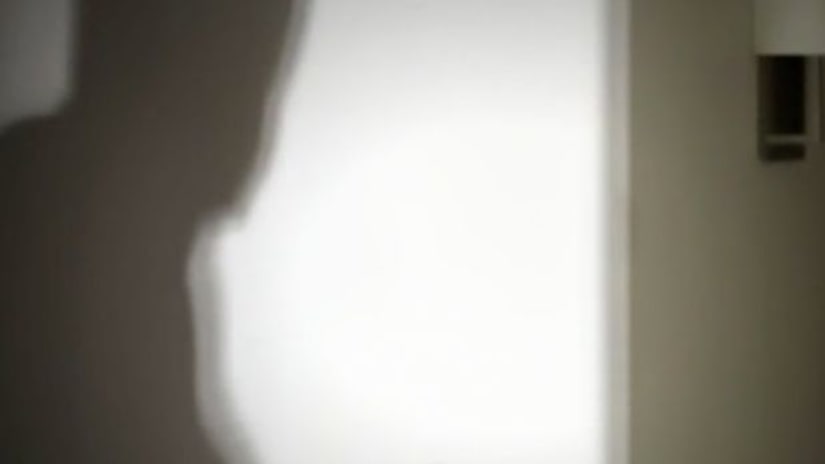 CYPRESS, Tex. -- (KIAH) -- The Harris County Pct. 4 Sheriff's Office is investigating an apparent murder-suicide after the killer allegedly used an old garage door code to break into a former lovers house, according to investigators.

Officers responded to the 14000 block of Country Road Lane after reports of a disturbance around 3:15 a.m. Investigators said the suspect was beating on the garage door of a home in the Cypress Mills Park subdivision.

"Old boyfriend broke in to the house, killed the new boyfriend, shot the former girlfriend, then shot himself," a detective said.

Investigators said the suspect was a former resident of the house. When the woman and her new boyfriend didn't responded to his knocking, the armed suspect reportedly let himself in.

"Apparently, they've been separated for a couple years. But [the victims] didn't change the code on the garage," deputies said.