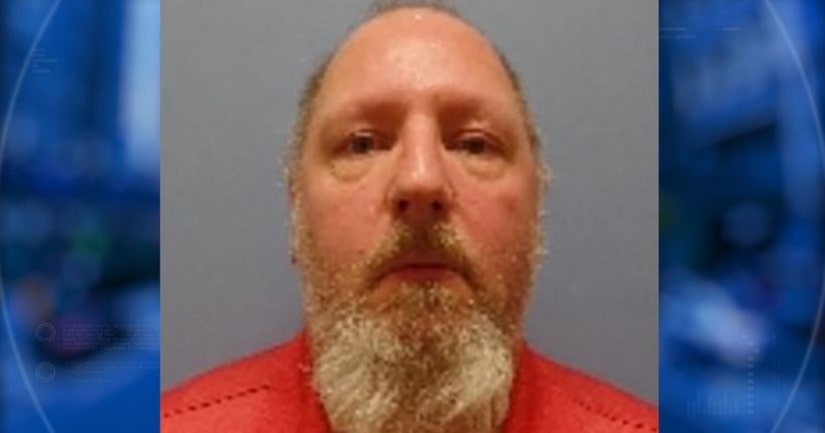 MILAN, Ohio -- (KNXV) -- A Norwalk, Ohio man and Sunday school teacher is facing charges after having inappropriate sexual contact with a child in a church basement.

Kenneth Rose is charged with gross sexual imposition of a child. He was the children's director at Milan Friends Church in Milan Township and had been volunteering there for six months.

Rose is being held without bond while the Erie County Sheriff's Office investigates what exactly went on inside the church and if more than one child was involved.

Two alleged incidents were reported by one child who was in his program. The girl said both incidents happened while her parents were in regular church service. One happened on Feb. 25, the other on March 18.

"There was inappropriate sexual contact, so there was touching involved," Detective Sergeant Dennis Papineau with the Erie County Sheriff's Department said.

He said the young girl went to her father and told him what her Sunday school teacher did to her.

It happened in the church's basement, when no other kids were around.

"When this actually occurred, they were by themselves."

"He was cooperative with the investigation."

Scripps station WEWS in Cleveland talked to the pastor of the church, Paul Campbell, on the phone. He didn't want to go on camera, but said the church is cooperating with investigators and trying to be as transparent as possible.

Pastor Campbell said Rose never should have been with children alone, and they still aren't sure how this happened. Campbell said there were no other incidents reported to them.

Rose is not listed as a sex offender and does not have a criminal history.