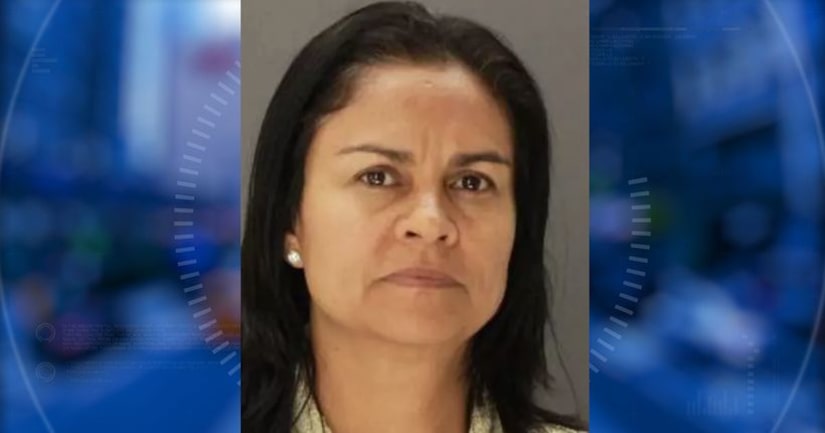 DALLAS -- (KXAN) -- A Dallas-area pastor who investigators say ordered that food be withheld from a toddler in order to rid him of a demon has been sentenced to 99 years in prison in the child's 2015 starvation death.

Investigators say Meza and the boy's parents believed the 2-year-old had a demon inside him and that fasting would save him. Prosecutors believe Benjamin Aparicio (ah-puh-REE'-see-oh) was denied food for more than three weeks.

Police began investigating after receiving a tip that congregants at the evangelical nondenominational church had held a failed resurrection ceremony before the parents took the body to their native Mexico. Video of that ceremony was shown at the trial.