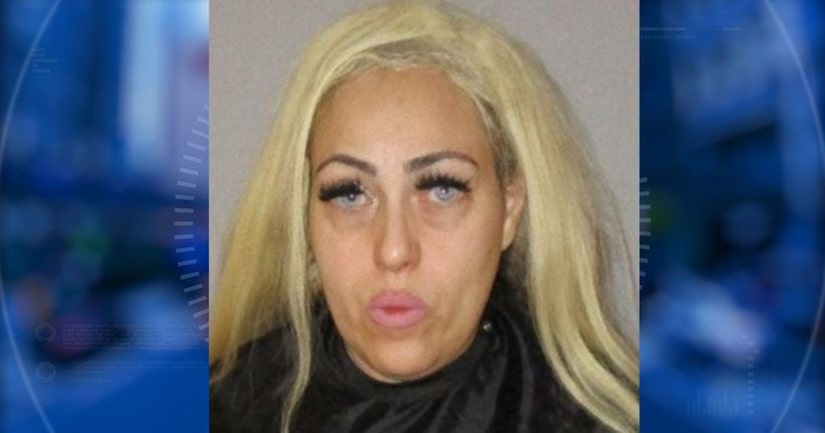 BUNNELL, Fla. -- (WKMG) -- A woman was arrested after she punched her husband in the face for not being affectionate enough toward her, deputies said.

Deputies went to the home after receiving a call about a domestic disturbance. The victim told the deputies he and his wife, Jacqueline Hunter, got into a fight because she told him he was not being affectionate enough toward her, according to the report.

After the altercation, Hunter went to take a shower and the victim was able to leave the home and contact authorities. On the way to the residence, deputies found Hunter driving her car and issued a traffic stop, the report said.

Hunter told deputies that she left the house to buy water and cigarettes, the report says. When the deputies asked her about the fight with her husband, she told them they had argued over her suspicion that he had cheated on her, but she never struck him, according to the report.

Deputies questioned Hunter about why the phone was unplugged and she told them she did it because her son kept calling 911, the report says. Deputies confirmed that there were no 911 hang-up calls from the home during the time of the allegation.

When deputies reached the residence, Hunter's daughter confirmed to deputies that Hunter punched her husband in the face, the report says.