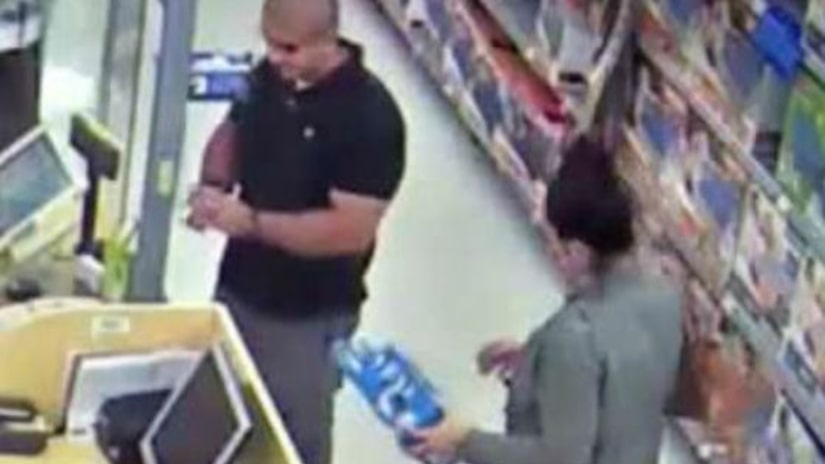 FBI Special Agent Richard Fennern showed the jury a PowerPoint presentation highlighting the activities of Salman and her husband Omar Mateen in the weeks prior to the June 12, 2016 shooting that left 49 people dead.

Salman is charged with aiding and abetting her husband in support of a terrorist organization and obstruction of justice. She has pleaded not guilty.

On May 21, 2016, surveillance cameras at Disney Springs captured Mateen, Salman and their then-3-year-old son buying a toy at a store.

While on Disney property, cellphone records show Mateen viewed a news website article describing how an ISIS spokesman was calling for terrorist attacks in the United States over the Muslim holy month of Ramadan.