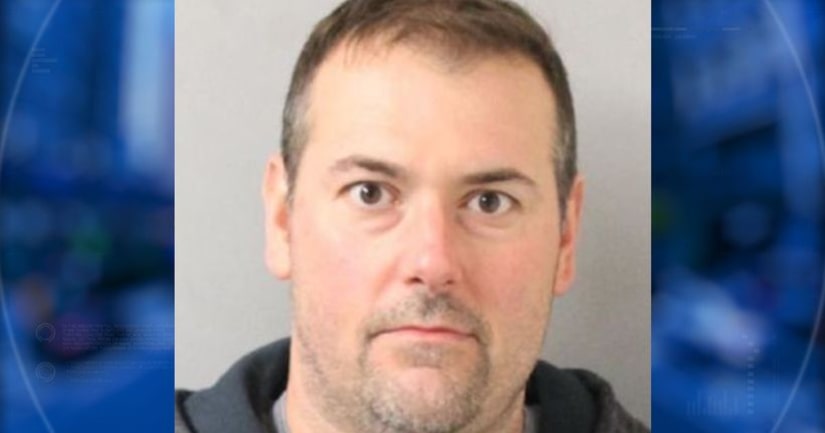 NASHVILLE -- (WZTV) -- A Nashville dad has been charged after an affidavit says he forced his 10-year-old son to eat habanero sauce and beat him with an aluminum pole for not performing push-ups and sit-ups to his liking.

Christopher A. Aschnewitz, 39, is charged with aggravated child neglect.

According to a Metro Police affidavit, officers were called to Pennington Elementary School Tuesday due to reports of abuse.

The 10-year-old told police that on the night before, Aschnewitz had him eat spicy food, which is known to not digest well with the boy. When the boy was having trouble finishing his food, Aschnewitz made him do push-ups as a form of punishment, the affidavit said.

When the push-ups weren't to Aschnewitz' liking, he reportedly made the boy do sit-ups. The affidavit said the boy couldn't complete the sit-ups to Aschnewitz' "liking" either, so the 10-year-old was forced to eat a teaspoon of habanero sauce.

Aschnewitz then allegedly stated to his son "that if he vomited the hot sauce, he would have to consume his vomit." The hot sauce was apparently used by Aschnewitz as "motivation" to complete his exercises, and if the boy did, he would be granted a drink of water.

When the son couldn't complete Aschnewitz' tasks, the suspect then took an aluminum pole, described as a three-foot lobster snare, and struck his son's buttocks several times, resulting in serious bruises. The son was allowed to go to bed at 12 a.m.