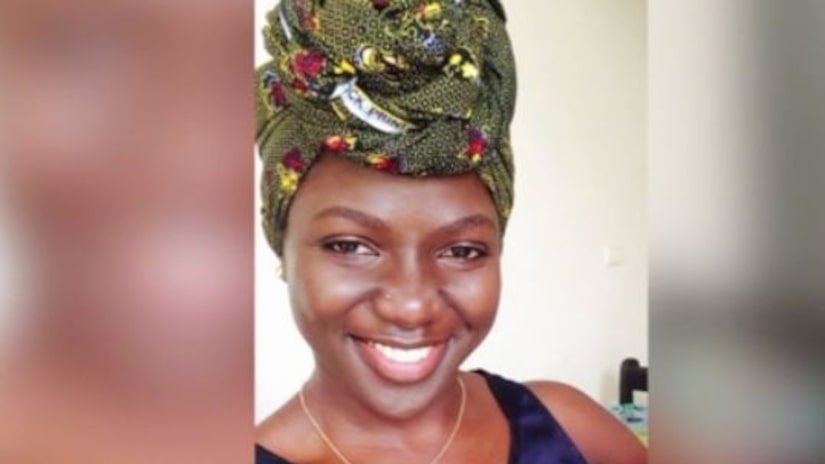 THE BRONX, N.Y. -- (WPIX) -- A correction officer has been charged after a woman was fatally shot inside a Bronx apartment building overnight. The officer claims his gun went off accidentally.

The single gunshot woke up people who live in the building on Ogden Avenue around 10:30 p.m. Wednesday.

Police arrived to find 35-year-old Marie Faye dead on the scene, and 42-year-old correction officer Alain Samba, with a gun.

Samba, of Ogden Avenue, claims his weapon went off accidentally. A source tells PIX11 the correction officer said he was cleaning the gun when it fired.