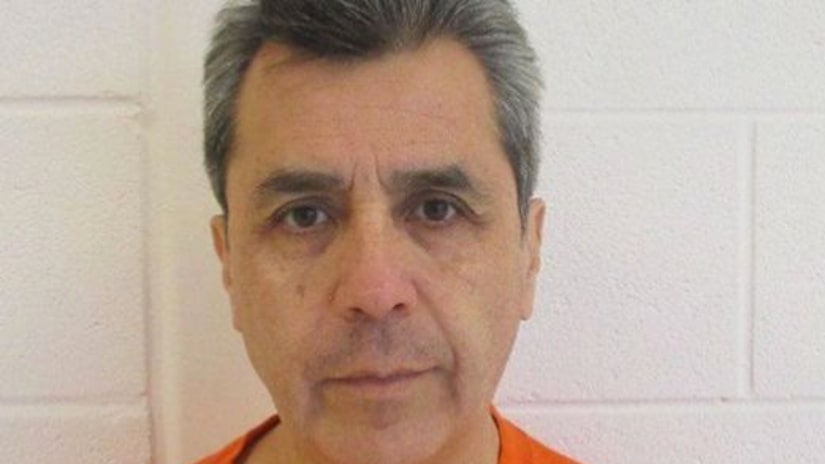 Prosecutors said Avendano, who works for the East Aurora School District 131, had sexual contact with two victims under the age of 13 from April 2014 until March 2018.

He had been working as a teacher at Bardwell Elementary School. He was placed on administrative leave on March 8.

The U.S. Marshal service took him into custody at his Aurora home on Monday.

He appeared in court on Tuesday.