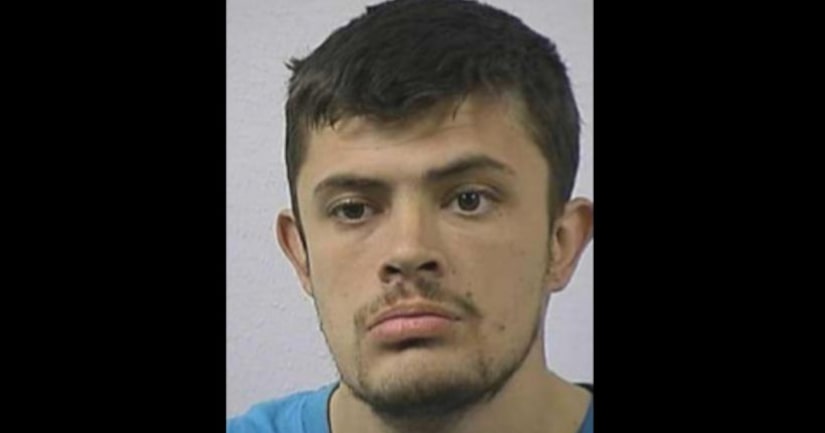 DELMAR, Md. -- (WBFF) -- A Maryland man has been convicted of punching his newborn son to death.

The release says Faucette admitted to repeatedly punching his 18-day-old son, Luke Faucette, in the head for continuing to cry. It said he then delayed seeking medical attention for the baby for three hours. Doctors noted numerous blunt force head injuries and hemorrhages, among other injuries. An autopsy revealed the child suffered substantial fractures to his skull and had blood present on top of his brain.