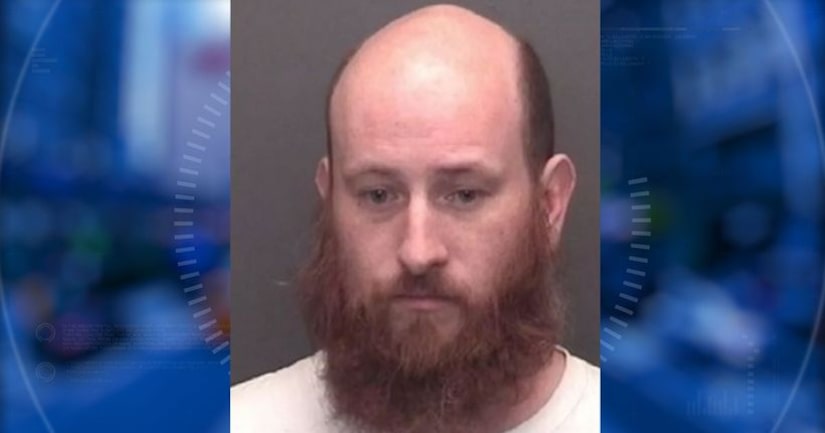 EVANSVILLE, Ind. -- (WJXT) -- An Evansville dad is facing three child neglect charges after police say he kept his kids in a home with no power or food, WISTV reports.

Ryan Fletcher was arrested Tuesday at his home on Ravenswood Drive.

Police say were called there for a welfare check. They say Fletcher eventually admitted there was no electricity, but said it was on purpose to "teach his children a lesson."

Police say he told them several families go without electricity and food, and he wanted the kids to know the "struggle is real".

They say Fletcher told them his children have everything they could ever want, so he wanted to show them that there is another side.

After speaking with officers for several minutes, they say Fletcher contacted Vectren to have the electricity turned back on. They arrived 30 minutes later, and explained the power was not shut off on purpose.

Vectren workers told police Fletcher is always behind on his payments and has his power shut off often.

Police say when they walked inside the home they were overpowered with the smell of animal feces and burnt marijuana. They say the thermostat read 52 degrees inside the home. It was 33 degrees outside, and snow was piling up.

Two of the children were trying to stay warm wearing hoodies, but a three-year-old girl had wet hair. Police say she was shaking and her lips looked blue.

They say Fletcher continued to say he had the power off on purpose. He said he wanted to have quality time with his children, without the distractions of cell phones and tablets.

Police say the only food in the house was animal crackers, and dry spaghetti noodles. They say Fletcher was dressed warmer than all three children.

FULL STORY: Dad claims he kept the power turned off to 'teach kids a lesson' - WJXT