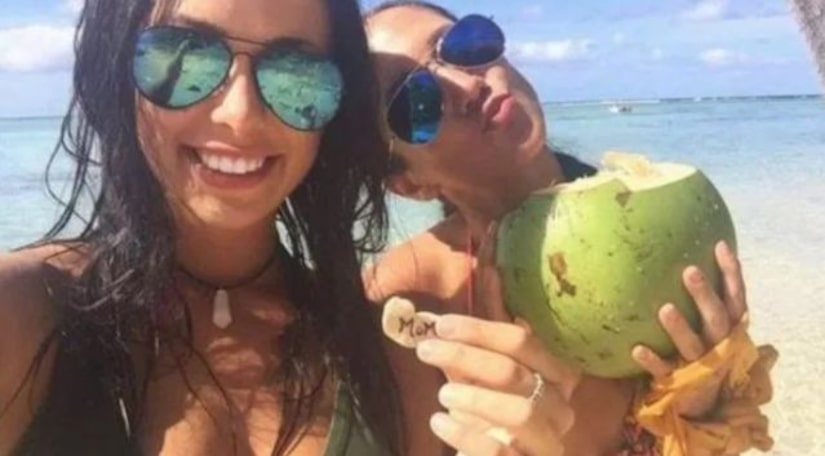 INTERNATIONAL -- (WTIC) -- A Canadian woman who recently pleaded guilty to smuggling cocaine aboard a glamorous 'round-the-world cruise admitted in court on Wednesday that she was partly doing it for Instagram likes, according to FOX News.

During her sentencing hearing in Sydney, Australia, 24-year-old Melina Roberge informed the court that she accepted the gig as a glamorous “cover” for the drug-smuggling operation after a man she described as “my sugar daddy” offered her money, trips and gifts, News.com.au reported.

In addition to the ritzy perks of the job, the court also heard that Roberge enjoyed “tak[ing] photos of myself in exotic locations for 'likes' and attention,” according to the Associated Press.