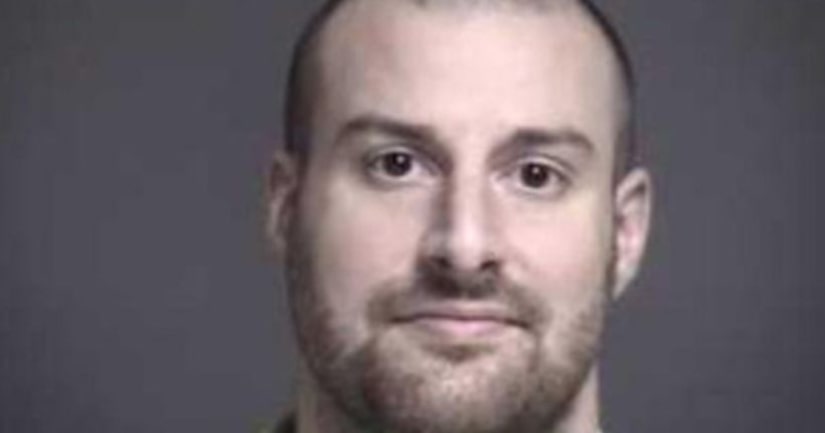 MASON, Ohio -- (KRON) -- An Ohio father says his 3-month-old daughter was injured in an accident, but prosecutors aren't buying that story.

WLWT reported the baby girl was taken to Cincinnati Children's Hospital in February with traumatic brain injuries and 28 rib fractures, all in various stages of healing.

The girl's father, Jason Bittner, was arrested Friday. According to Prosecutor David Fornshell, Bittner may have caused the injuries because the baby was being fussy.

Fornshell also said it may have been because he really wanted a son instead of a daughter. He didn't elaborate on that point, according to WLWT.

FULL STORY: Prosecutor: Father may have beat baby girl because he wanted a boy - KRON