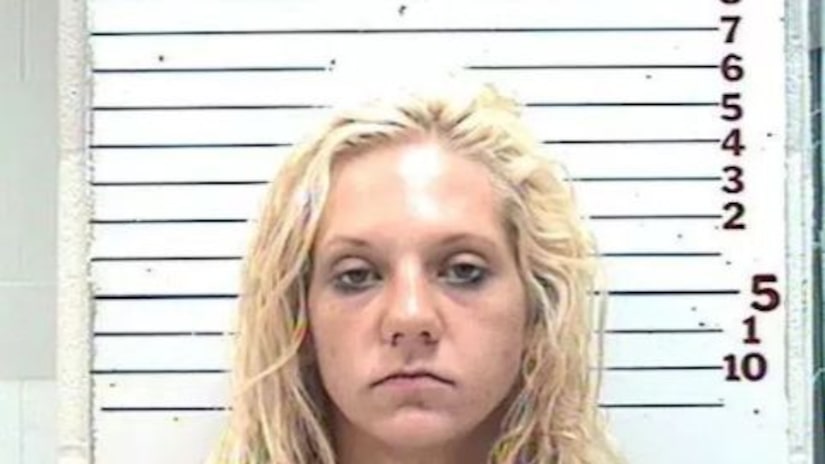 LAWTON, Okla. -- (KFOR) -- An Oklahoma mother was arrested after her newborn baby was found with multiple drugs in its system.

Court documents state the baby was treated for the effects of withdrawals and was placed into protective custody.

On March 15, Thompson was questioned about drugs she took during her pregnancy.

According to KSWO, Thompson admitted to using multiple drugs, including meth, morphine and other prescription pills during her pregnancy.

She also reportedly said she did not receive prenatal care during her pregnancy.