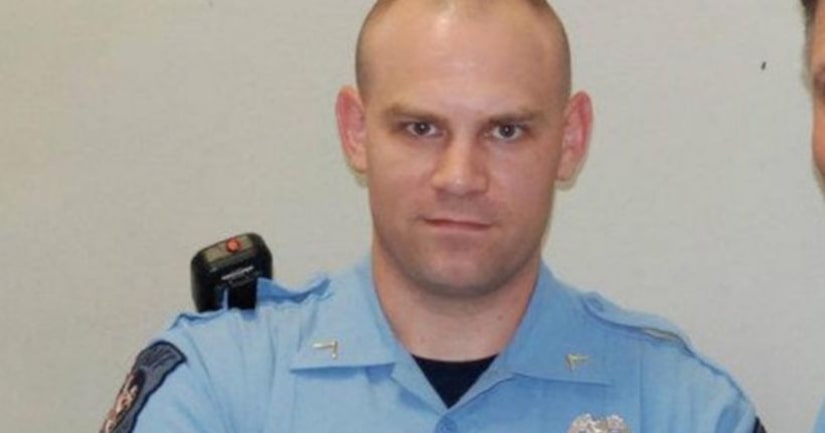 The school shooting was over in seconds. But it could have dragged on longer and proven deadlier were it not for the rapid response of a school resource officer.

When a 17-year-old gunman walked into Maryland's Great Mills High School on Tuesday, the swift action of the school's sole resource officer, Blaine Gaskill, was instrumental in bringing the incident to a quick end.

Gaskill's response was hailed as an example of exactly what a resource officer is supposed to do in such a circumstance, particularly when contrasted to the actions of the security officer in last month's shooting in Parkland, Florida. (In the incident at Marjory Stoneman Douglas High School on February 14, the armed school resource deputy waited outside the school building as the shooter gunned down students inside.)

It's not yet clear whether the shooter, Austin Wyatt Rollins, was felled by the officer's bullet or killed himself.

"DFC [Deputy First Class] Gaskill fired at the shooter ... almost simultaneously as the shooter fired," Cameron said. "This is something we train, practice and in reality, hope would never come to fruition. This is our worst nightmare."

"This is a tough guy who apparently closed in very quickly and took the right kind of action," he said. "And while I think it's still tragic, he may have saved other people's lives."

The incident began in a school hallway at 7:55 a.m., just before classes started. Authorities say Austin, armed with a handgun, shot a female student, with whom he had a prior relationship, and another male student.

Gaskill responded to the scene in less than a minute, the sheriff said.

The 16-year-old female student is in critical condition with life-threatening injuries, and the 14-year-old male student who was shot is in stable condition.

"He's doing well and we're going to do everything to support and promote him and his well-being," Cameron said. 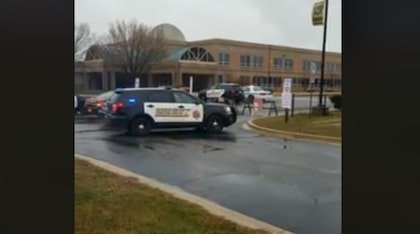