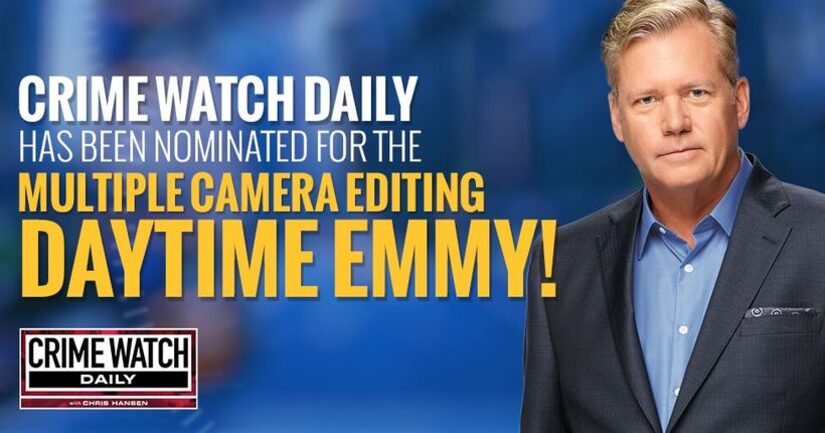 "Crime Watch Daily with Chris Hansen" is the very first crime show to air in daytime syndication and has been nominated for four Daytime Emmys® to date.

“We are thrilled to be nominated again. It would be an honor to win for the second time in this category. We have the best team of crime journalists and TV editors in the business and this is another testament to their passion and talents,” said Senior Executive Producer Lisa Gregorisch-Dempsey. 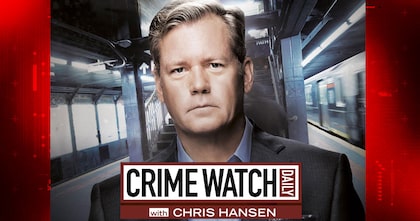