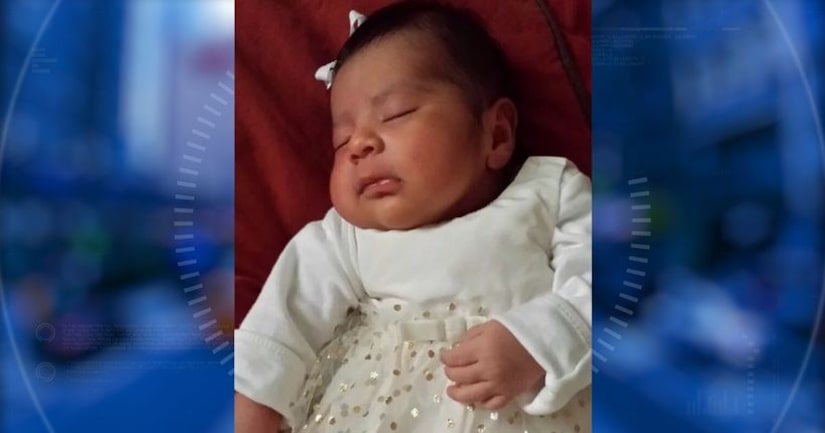 LONG BEACH, Calif. -- (KTLA) -- A 32-year-old man was given multiple life sentences Monday in the 2015 killing of a 3-week-old girl who was found dead shortly after she was abducted from her home amid a flurry of gunfire that left her family members wounded.

Anthony Ray McCall is the second person to be sentenced in the crime, after co-conspirator Giseleangelique D'Milian, who was convicted of hatching the kidnapping plot to make her married boyfriend believe she had given birth to twins while he was away, according to the Los Angeles County District Attorney's Office.

McCall, a resident of Oceanside, received five life sentences as well as 141 years and eight months in prison for the death of Eliza De La Cruz, DA's officials announced Monday. He was convicted on seven felony counts earlier this month.

De La Cruz was abducted from her home on Jan. 3, 2015, and found dead in a dumpster at a San Diego County strip mall the next day. Investigators believe she was killed the day she was kidnapped, but it's unknown why she was murdered if she was meant to pose as D'Milian's child.

Detectives also believe D'Milian tracked the infant and her mother to their north Long Beach home. D'Milian then enlisted McCall to storm the residence to snatch the baby, and he shot her parents and uncle while doing so, prosecutors said.

McCall was also convicted in an attempted kidnapping that occurred not long after the first, when investigators said he beat a 23-year-old woman with a baseball bat as he attempted to take her 4-month-old son from their hotel room in El Segundo.

But in that incident, McCall was thwarted by hotel employees who approached the room, and the baby was unharmed.

A third defendant, 46-year-old Todd Damon Boudreaux, was also sentenced Monday after pleading guilty to being an accessory after the fact. He was given three years in prison, DA's officials said.

FULL STORY: Man sentenced to life in murder of Long Beach 3-week-old found dead in dumpster after she was kidnapped - KTLA 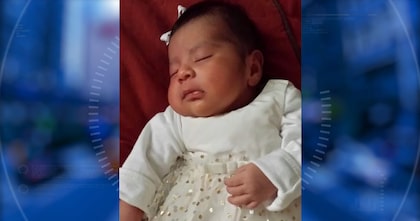