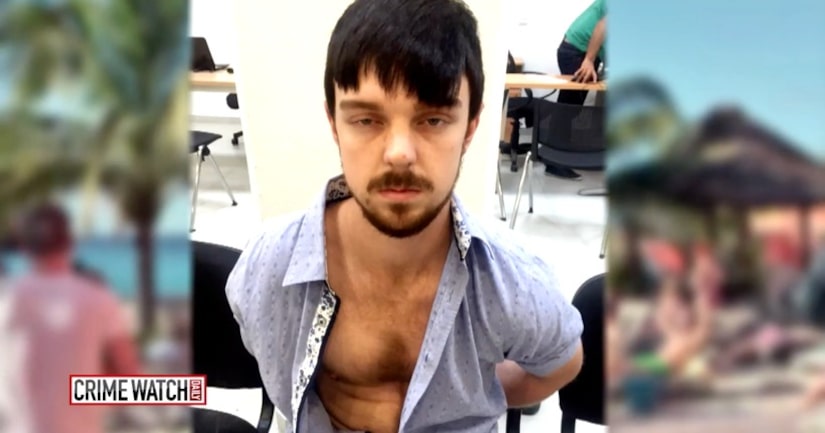 TARRANT COUNTY, Texas -- (KDAF) -- Infamous "Affluenza Teen" Ethan Couch is set to become a free man soon. The 20-year-old is scheduled to be released on April 2 from the Tarrant County Jail.

Couch was given a two-year sentence for violating his probation and running away to Mexico. Back in 2013, a judge gave him probation for a drunk driving crash that killed four people.

He became nationally known as the 'affluenza teen' because at his trial a psychologist said Couch was a victim of "affluenza" -- as his rich parents never taught him right from wrong. 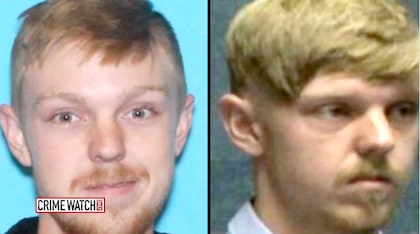 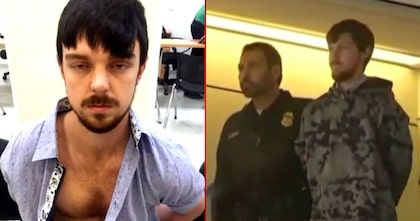 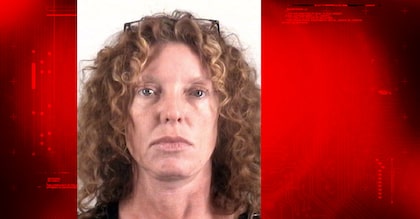 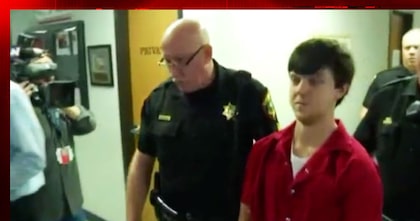