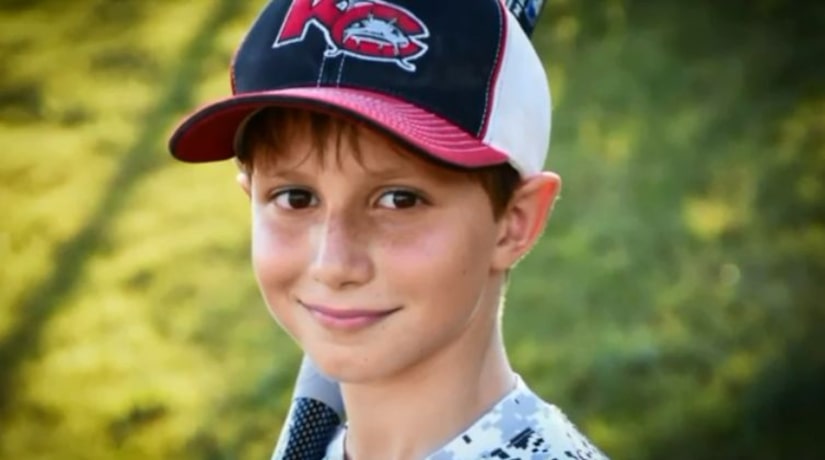 KANSAS CITY, Kan. -- (WDAF) -- A grand jury has been called in Wyandotte County to decide if there was criminal negligence in the death of a 10-year-old boy who died at Schlitterbahn Water Park two years ago. Officers from the KCK Dignitary Protection Unit were seen guarding the Grand Jury room last week.

Caleb Schwab, who was just 10 years old, died while riding the Verrückt water slide in 2016. Schwab had been spending the day with his family when the horrific, deadly incident happened.

As FOX4 previously reported, several other states rejected building of the Verrückt water slide, but lax amusement ride regulations in Kansas allowed the ride to be built at the Schlitterbahn park in Kansas City, Kan.

The attraction, which was built in 2014, was once promoted as the world's tallest water slide at 168 feet, 7 inches. It has since been permanently shut down.

Schlitterbahn will tear down the water slide once a court grants it permission following the investigation.

FULL STORY: Grand jury to decide if criminal charges will be filed in death of 10-year-old killed at KCK water park - WDAF