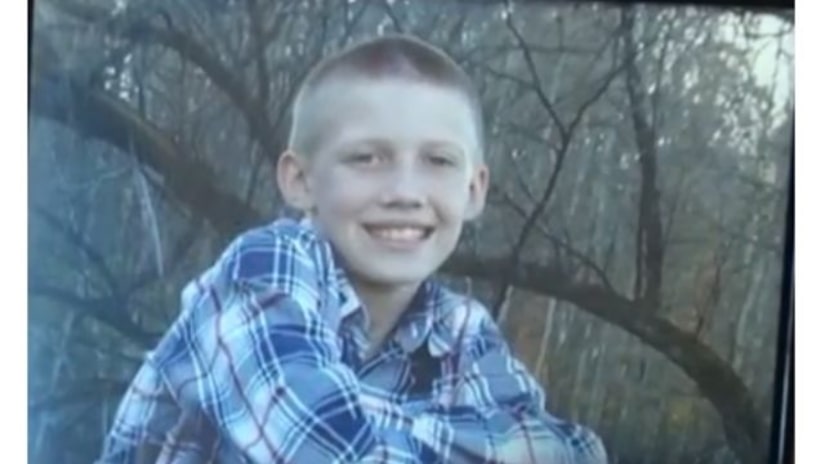 CLARKSBURG, W.V. -- (WTRF) -- A local woman is asking a thief to return her son's ashes with no questions asked.

"It made me feel like I lost him all over again. I mean I've got stuff. I got pictures, but I would not in a million years wish this on any parent," said Stacey Bright.

Out of all the valuables that were stolen Sunday night out of Bright's car, she said a thief took something that can never be replaced, her son's ashes.

"Stuff was just everywhere, and I looked down in my seat," Bright said. "I had two urns hanging from my rearview mirror. One of the urns was in my seat, and the other one was nowhere to be found in my car. My son was moving seats everywhere, and he said 'Mom, why did they take Colby's urn?'"

In November 2016, 10-year-old Colby Lee Pritt died after he was accidentally shot in the head.

"My family and I have come so far," Bright said. "We have come so far in this last year and few months since the accident, and it just feels like I've been drug down all over again."

Bright said she got into her car parked on Locust Avenue in Clarksburg when she noticed the center console was open.

She then noticed that the cross containing her son's ashes was gone.

That's when she said her heart sank.

"I've lost him all over again," Bright said. "My head is going crazy with different thoughts. I haven't been sleeping, and I haven't had an appetite."

This hurting mother said she is willing to forgive whoever took the ashes.