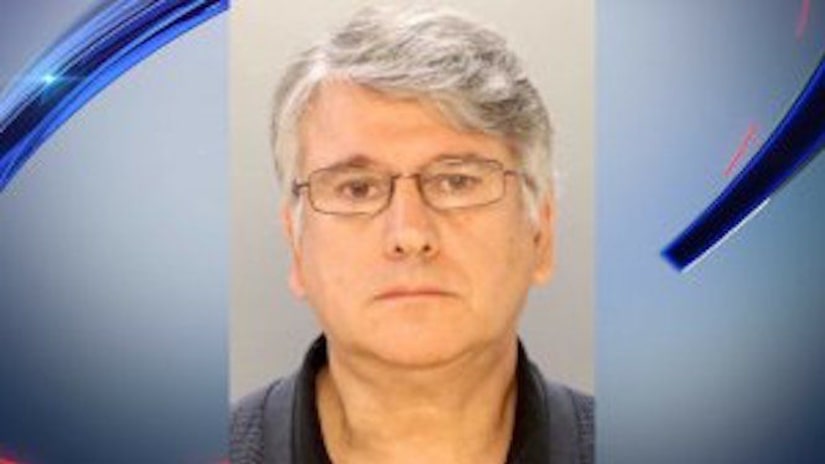 MERCER COUNTY, N.J. -- (WPIX) -- A neurologist who admitted groping women at a Philadelphia clinic was charged with sexually molesting patients in New Jersey, the third state to accuse him of using his position as a prominent pain doctor to victimize women under his care.

A Mercer County grand jury indicted Dr. Ricardo Cruciani on multiple counts of sexual assault and criminal sexual contact. The indictment, which was returned last week and made public on Thursday, alleged that he used force or coercion to have patients perform oral sex on him and touch his genitals, and that he penetrated them with his fingers.

Seven women alleged Cruciani victimized them between January 2014 and January 2016 while he was chief neurologist at Capital Health's Institute of Neurosciences in Hopewell Township.

Cruciani's lawyer, Mark Furman, did not immediately respond to a request for comment. Cruciani was processed by Hopewell Township police this week and released pending an initial court appearance.