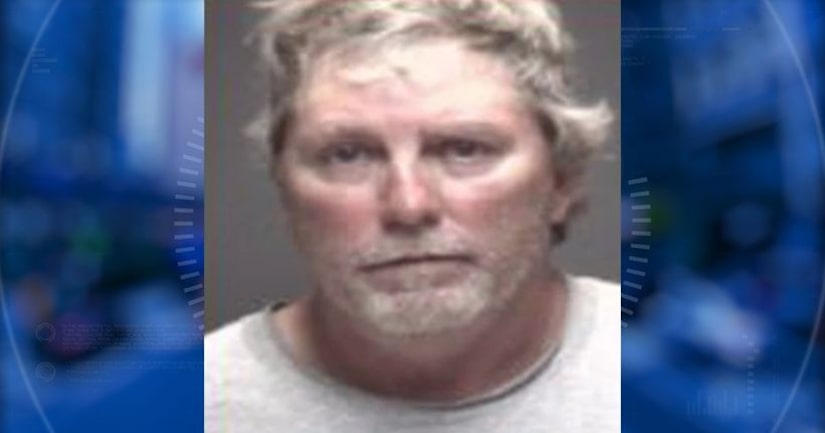 GALVESTON, Texas -- (KIAH) -- A Galveston man has been sentenced to serve 30 years in prison after brutally beating and strangling his wife.

On Wednesday, the jury found Leonard Smith, 56, guilty of assault causing bodily injury to a family member/impeding breath with a previous conviction. He will serve his sentence at the Texas Department of Criminal Justice.

Prosecutors say that on July 26, 2016, Smith assaulted his wife after the two got into an argument after attending a social gathering.

Officers with the Galveston County Police Department responded to the scene and found a woman with visible injuries all over her face, including redness and bruising. Her nose appeared to have dried blood and her eye was nearly swollen shut. Additional injuries were found around her neck.

The victim advised that her husband, Smith, became intoxicated earlier at a cookout. He allegedly got angry at the outing and when they returned home that night, the two began arguing. Smith allegedly became violent when his wife attempted to leave.

Smith pinned his wife down and began striking her in the face with a closed fist. The victim testified that she began screaming for help. At this time, Smith placed his hands around her neck and on her mouth. The wife said she attempted to get away, but Smith continued to punch her in the face more than 20 times. The victim was able to escape eventually and went to a friend's house to call police.

Jurors also heard from EMS personnel during the trial. EMS explained the extent of the victim's injuries.

Also during the trial, prosecutors put on evidence showing the jury that Smith had been previously convicted of a criminal offense involving domestic violence.

During closing arguments, Chief Felony Prosecutor Kayla Allen reminded the jury of the traumatic events and what the victim had been through. She focused the jury's attention to the victim's testimony where she explained that she thought she was going to die that night. The jury retired to deliberate Wednesday morning and returned an hour later with a guilty verdict.

During the punishment phase, jurors learned that Smith had previously been convicted of the felony offense of possession of a controlled substance twice and burglary of a habitation.