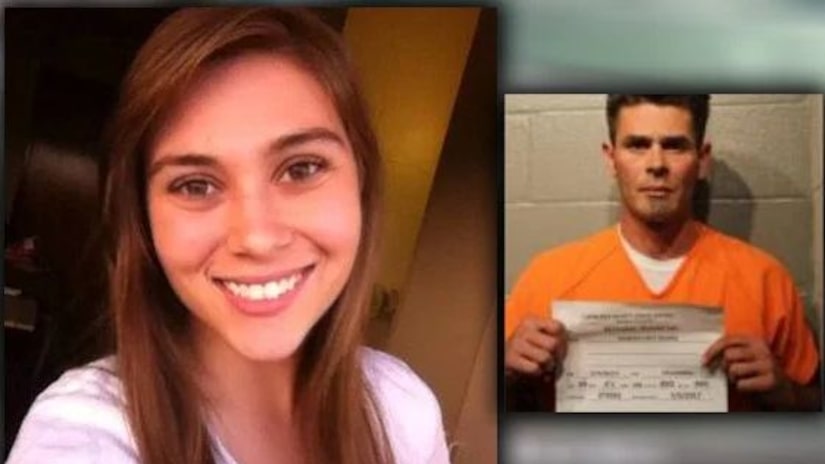 NORMAN, Okla. -- (KFOR) -- A Norman man who is accused of murdering his daughter has pleaded not guilty to the crime.

Around 5:45 a.m. on June 29, officials say Ronald Lee McMullen called 911 and told dispatchers that his 22-year-old daughter had been shot in the face.

Emergency crews responded to the home in the 1700 block of Abe Martin Dr., but thought something just wasn't right about McMullen's story.

The search warrant affidavit states that McMullen was covered in blood and even had blood under the tank top he was wearing.

As officers tried to take photos of McMullen, the report states he "kept trying to wipe off the blood all over him with a towel." In fact, officers report they had to physically restrain him from wiping blood off with his hands.

Medics attempted to revive Kailee Jo McMullen, but it was no use.

According to court records, McMullen was charged with one count of first-degree murder with deliberate intent.

On Wednesday, McMullen pleaded not guilty to the charge. 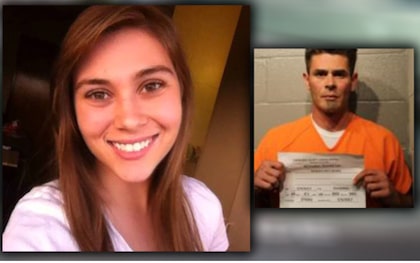 Father arrested in connection to 'suspicious' death of daughter