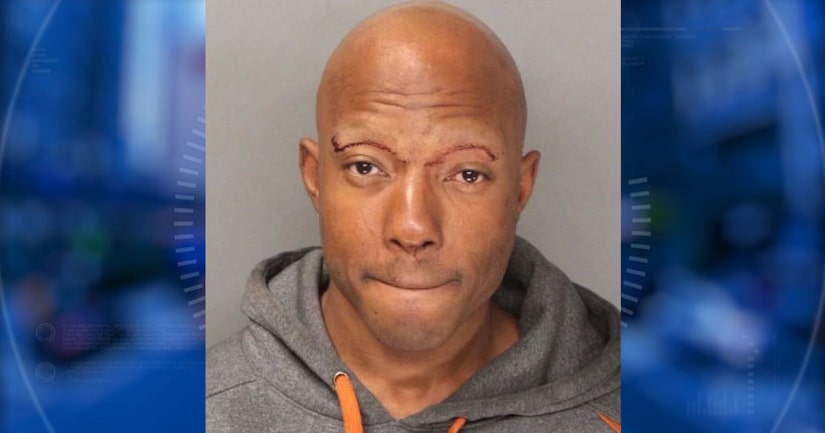 SANTA MONICA, Calif. -- (KTLA) -- A 26-year-old man could face the death penalty if convicted of killing two Los Angeles area men, including one elderly man who was killed with a pickax.

Roy Antonio Davis was charged Tuesday with two counts of murder in the deaths of John Hautz and Kenneth Schmitt, the Los Angeles County District Attorney's Office announced in a news release.

In addition to the murder charges, Davis faces one count of first-degree burglary with a person present, the DA's office said.

Prosecutors say Davis entered Hautz's Santa Monica apartment in the 2300 block of 34th Street and used a pickax to kill him.

The 88-year-old was found on Jan. 1 with multiple stab wounds and a rope around his body, the Los Angeles Times Homicide Report stated.

Schmitt, who was 28 years old, was found stabbed to death outside of a Hollywood nightclub in the 5900 block of Hollywood Boulevard on Jan. 13.

The DA's office indicated Schmitt was a transient in the news release.

If convicted as charged Davis could be sentenced to the death penalty or life in prison.

A decision on whether to seek the death penalty will be made at a later date, the DA's office said.