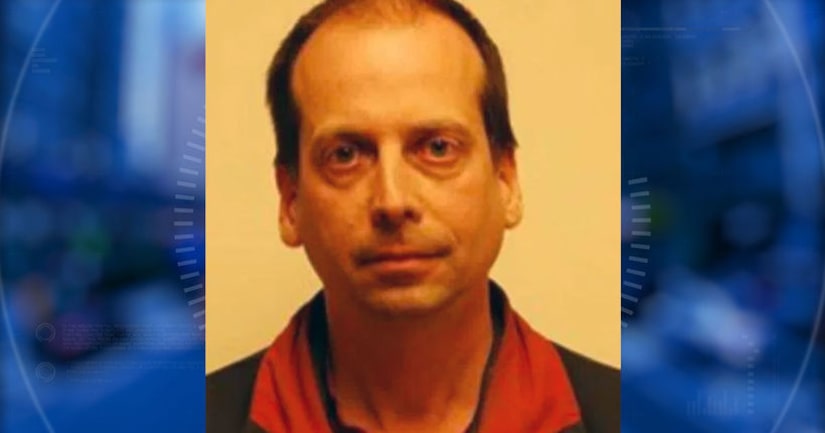 TOWN OF NORWAY, Wis. -- (WITI) -- The owner of Wind Lake Gymnastics Center in the Town of Norway in Racine County is facing charges after Racine County sheriff's officials say a hidden camera was found in the bathroom at his facility, and child pornography was discovered as well. They are asking parents with children who attend this facility to contact investigators after they say he admitted to recording juveniles while they changed on “multiple occasions.”

According to a news release from Racine County sheriff's officials, a call came in on Tuesday, March 13 from a parent reporting that the hidden camera was discovered in the bathroom. The Racine County Sheriff's Office's Detective Bureau responded and executed a search warrant at Wind Lake Gymnastics Center.

During the search warrant's execution, multiple surveillance cameras and computers were seized as evidence.

The owner and coach was identified as James Kivisto, 49.

Kivisto has owned and operated Wind Lake Gymnastics Center for approximately the past 11 years, officials said. Furthermore, he has coached gymnastics since 1987 in both Racine County and Milwaukee County.

Kivisto is in custody at the Racine County Jail and is being held on multiple counts of possession of child pornography.

As the investigation progresses, additional charges will be recommended to the Racine County District Attorney's Office.

This investigation is ongoing and the process of conducting forensic searches on computers is very labor intensive, sheriff's officials said.

If you have any additional information reference James Kivisto, please contact the Racine County Sheriff's Office at 262-636-3990.

This number has been established specifically for information reference this case. If you have a child that attends the Wind Lake Gymnastics Center, you are encouraged to call and speak with an investigator.