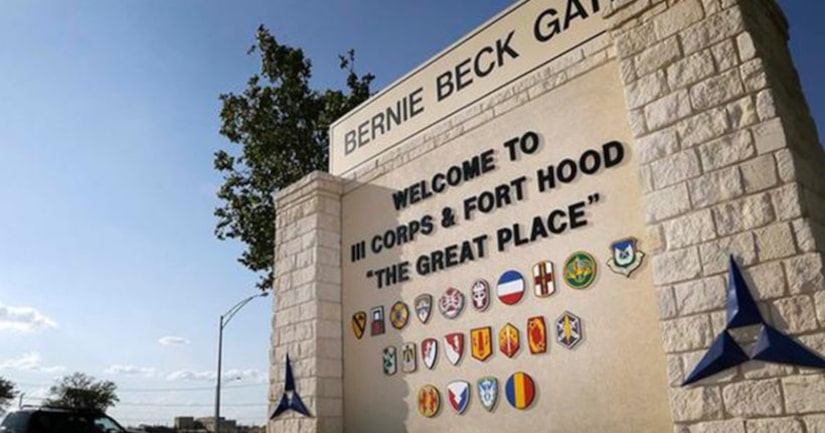 FORT HOOD, Texas -- (KABB) -- A decade after the Pentagon began confronting rape in the ranks, the U.S. military frequently fails to provide justice to the children of service members when they are sexually assaulted by other kids on base.

Instead of punishment or rehabilitation, offenders may be shuffled into the civilian world.

The Pentagon doesn't know the problem's extent. In Texas, AP found at least 56 sex assault or rape cases among juveniles on military bases since 2007. Fort Hood showed the most, with 41, followed by Fort Bliss with 10.