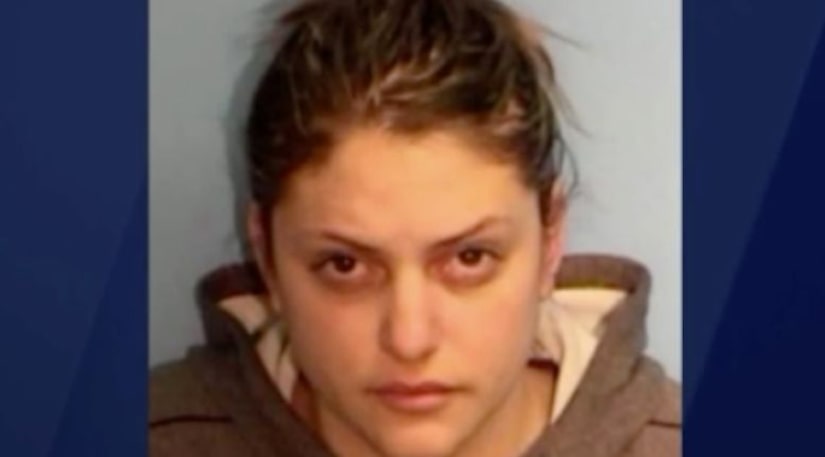 VERNON HILLS, Ill. -- (WGN) -- A special school board meeting was held in the north suburbs to fire a soccer coach charged with sexual assault.

The special board meeting moved to fire Cori Beard, a 28-year-old assistant soccer coach, who was charged with 12 counts of criminal sexual assault against three male students. She worked for District 128 since 2013, most recently at Vernon Hills High School.

Over the weekend, four more students came forward to accuse Beard of assault, and police said there may be even more victims.

In a statement School District 128 said they “regret the pain some individuals may be experiencing as a result of recent allegations made regarding the conduct of Cori Beard.”

Police said they are working on the investigation and are trying to recover deleted texts and photos from cellphones and computers.