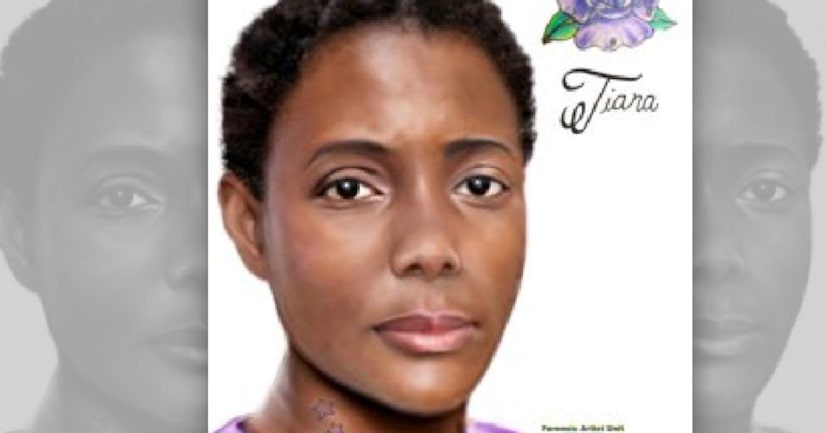 NEWARK, N.J. — Authorities are asking for help in identifying a woman whose body was found in a Newark lake earlier this month.

Two joggers spotted a human body floating in a lake inside Weequahic Park on Mar. 3 and called 911, police said.

Authorities responded and confirmed the person was dead, police said.

A sketch artist created an image of the woman, showing three star tattoos on her neck, police said. She also had a tattoo of a purple flower and the name “Tiara” on her body.

Authorities have not released any information regarding the cause of death.